The Guardian reports that a few days ago, antique books worth £2m were stolen from a London warehouse. Now, after that daring heist, the thieves (hilariously referred to as "tome-raiders) have the impossible task of cashing on their treasure:


The question is, what happens to the books now? How might they be sold? And who would buy them? “Criminals first try to cash out on these crimes,” leading art lawyer Chris Marinello, CEO of London based Art Recovery International, tells me. “They are looking for buyers and the more publicity the crime gets, they more difficult it becomes to sell these items. Placing them on international databases, such as ARTIVE.org, which records stolen objects so they can not be sold knowingly in the marketplace, means reputable dealers and collectors will not touch them.”

Marinello, who has been working to reduce the trade in illicit cultural heritage for three decades, explains that this, unfortunately, is when the “second crime” often takes places. “The books might then be broken up,” he says. “Some of the illuminated manuscripts and engravings contained therein might be traded in the art market, where many buyers don’t know they were cut out of rare books. It becomes a lot more difficult to trace.”

The theft of rare books, manuscripts and maps from libraries and other repositories is thought to be on the rise. An alarmingly titled conference at the British Library in 2015, The Written Heritage of Mankind in Peril, was prompted by two major heists at European libraries, both of which turned out to be inside jobs. What continues to confound the international rare book market – estimated to be worth $500m (£380m) a year – is how easily stolen books are fenced and resold.


By the way, it's Valentine's Day, which is apparently a big deal? Meh. Here's some book-themed Valentines for you: 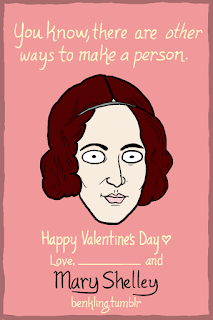 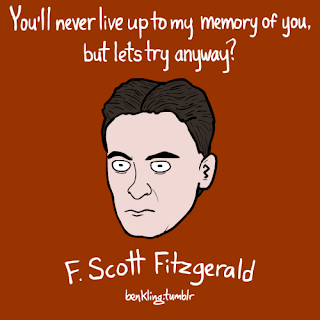 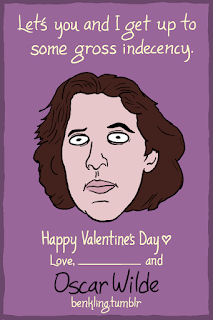 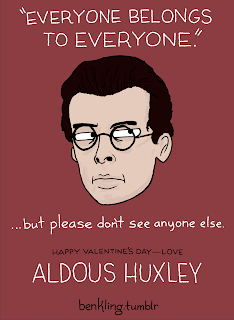