U is for Unobtrusive Measures

These past few posts have focused heavily on bias in methods - or rather, removing bias from the study through specific controls and research methods. One of the big topics for psychologists is finding out what people think about something. Obviously, asking them what they think is one way, but people are eager to please, and may answer in the way they think the researcher wants, rather than how they actually feel. Additionally, when you conduct opinion polls, there are guidelines about sample sizes, if you want your results to be representative of the larger group. For that reason, one of the big contributions in psychology is how to measure how people feel about something through observations or by measuring something related (what we call proxy measures). That is, we can find ways to measure people's opinions unobtrusively.

One of the best books on the topic is the aptly titled Unobtrusive Measures: 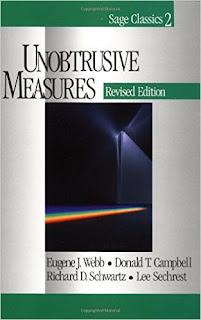 This book is full of some really crafty ways to measure what people think of something. My favorite methods described in the book are known as erosion methods. You can find out how much people like something (how much they stand or walk around that place) by looking at the erosion of flooring, steps, or stone. And the famous example of how this was used involved the Museum of Science and Industry (in Chicago) and a bunch of baby chicks. 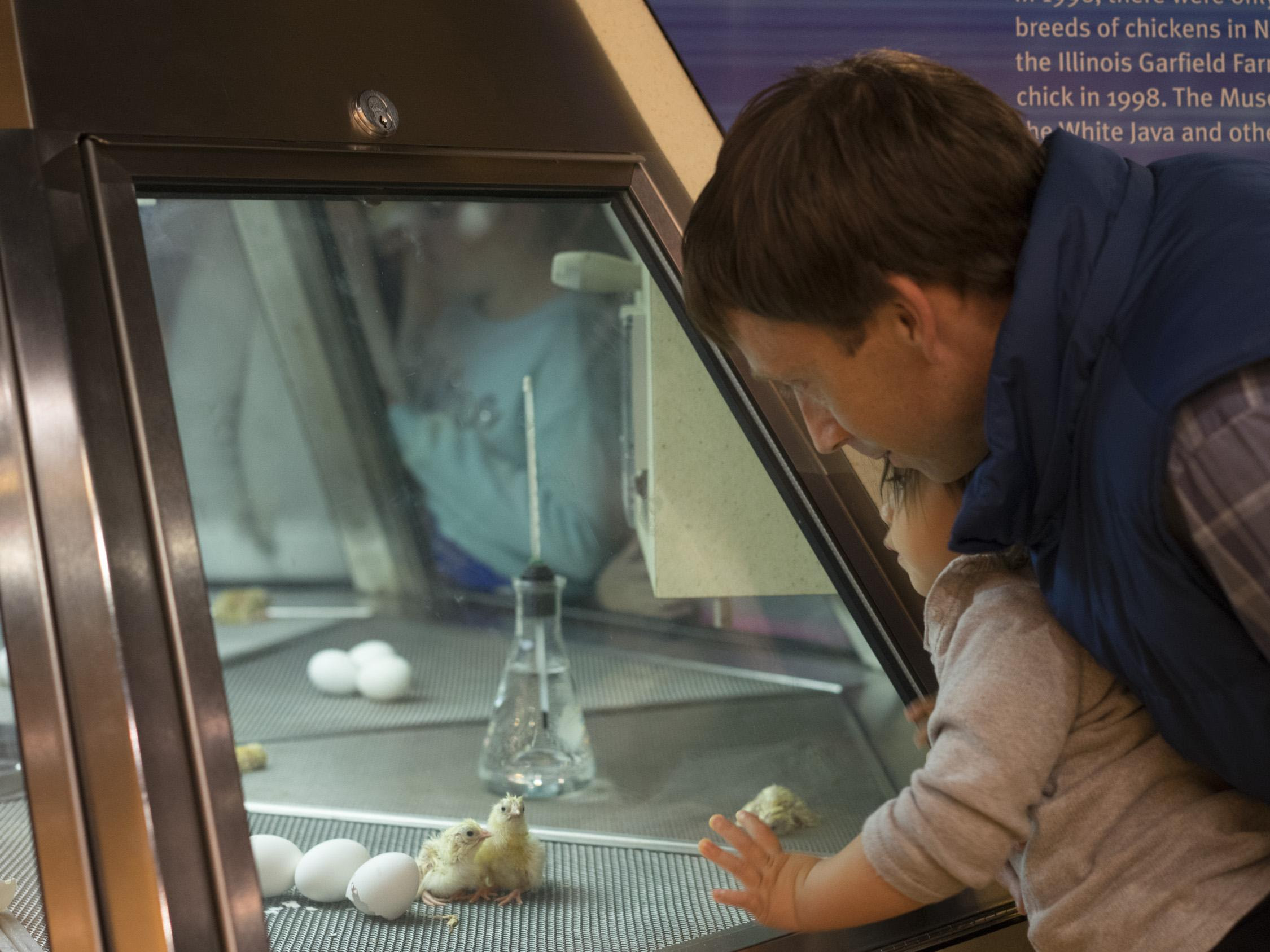 This exhibit, known as the Hatchery, is one of the most popular exhibits at MSI. How do they know this? They had to replace the floor tiles around the exhibit every six weeks, whereas tiles in other parts of the museum are often not replaced for years. In fact, they could even rank the popularity of different exhibits based on how frequently the floor tiles are replaced. When combined with observation, they discovered that people spent longer amounts of time at the Hatchery than anywhere else in the museum. These two pieces of information could be obtained from repair records and a researcher standing by exhibits to observe how people behave. Much easier - and cheaper! - than fielding a survey with thousands of people.
by Sara at 9:33 AM