We'll be heading out shortly to go to our eclipse viewing location. Though we had originally planned on heading over to St. Joseph, MO, reports from locals is that it's going to be incredibly crowded. So we're sacrificing about 30 seconds of totality (fine with all of us) to watch the eclipse from a family member's home in North Kansas City. Right now it's cloudy and storming here, but I checked the weather and this should clear out by noon. And traffic in our area is all green, according to Google.

As I wait for family members to finish getting ready so we can head out, I'm reading this article from the NY Times about what to expect during the eclipse and some of the research that will happen during:


The moon will begin to get in the sun’s way over the Pacific Ocean on Monday morning. This will create a zone that scientists call totality — the line where the moon completely blocks the sun, plunging the sea and then a strip of land across the continental United States into a darkness that people and other living things can mistake for premature evening.

Because of planetary geometry, the total eclipse can last less than one minute in some places, and as long as two minutes and 41 seconds in others. The eclipse’s longest point of duration is near a small town called Makanda, Ill., population 600. 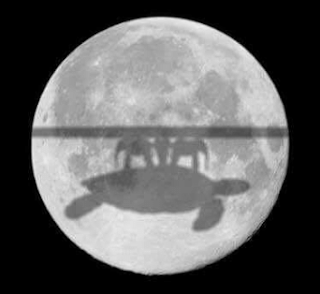 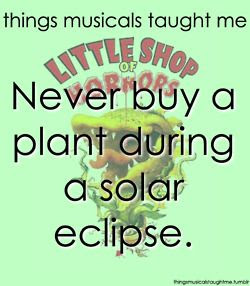