Via The Daily Parker, and as a follow-up to my 1984-themed post, The New Republic discusses the similarities and dissimilarities of Trump's presidency and the Hunger Games books series:


No one thinks the Trump administration will transform the U.S. into Panem, Suzanne Collins’s post-apocalyptic North America where a totalitarian government forces children to fight to the death on national television. Still, a number of Trump’s critics have noted some legitimate parallels between him and The Hunger Games since he launched his campaign.

Vox explained “How The Hunger Games anticipated Donald Trump’s rise,” the commonality being that “in our culture, a really strong, compelling narrative trumps everything, every time, no matter what side you’re on.” Jezebel declared that Trump’s victory tour was “Literally a Plotline From The Hunger Games.” And New York Times columnist Ross Douthat floated Sean Hannity as Trump’s own Caesar Flickerman, the flamboyant state television broadcaster played by Stanley Tucci.

The main message of the piece is that literary and film portrayals of totalitarianism are much more bold than actual authoritarianism, which is subtle, sometimes so subtle people don't even realize they're living under control. (I touched on this in my previous post, in which information control results in have nots who have no idea they're have nots.) In this scenario, people may notice problems but when they make comparisons to what they think totalitarianism looks like from media portrayals, they decide to just deal with it because things could be worse.

I'm getting a lot of messages from friends to just "wait and see" - friends, I might add who weren't nearly so reasonable after Obama won - and that Trump won't be able to make sweeping changes until later in his presidency. (At which time, it might be too late, but I digress.) Of course, a lot can (and does) happen in the president's first 100 days. 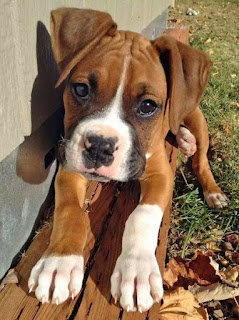