Politicians Can Be Classy

During one of the craziest election cycles I've been witness to, it's refreshing to see this letter, which Former President George H.W. Bush left for incoming President Bill Clinton: 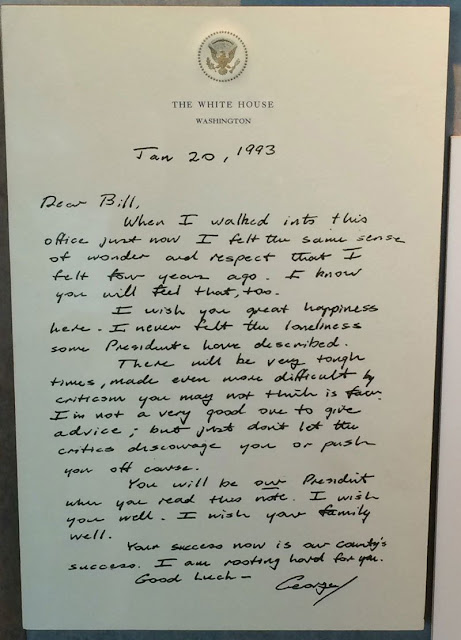 Here is a man who, even though he lost, recognized the gravity of the position in which President Clinton would find himself, and told a man he disagreed with politically that he was rooting for him. It's evidence that you don't have to agree with someone to be kind. 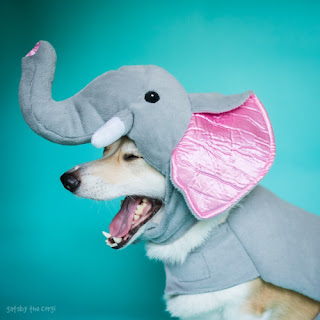