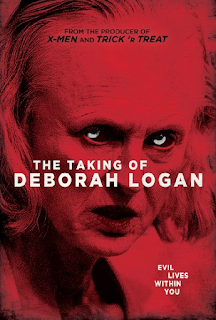 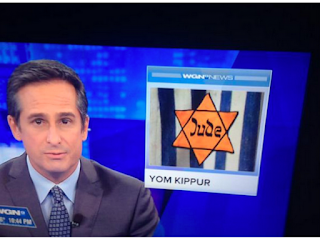 Thoughtfully yours,
~Sara
by Sara at 9:29 PM No comments:

The Comfort of Home, The Thrill of the Unknown

I've gotten out of the habit of blogging regularly once again. I recently went out of town for work, and came back to have a lot of catching up to do on various work tasks. Though I loved the trip and had a great time, by the end, I was thrilled to be back home.

I started thinking about this interesting juxtaposition - how people can love traveling and seeing new places but also love the comfort of the familiar. And what I think it comes down to, at least in part, is cognitive resources.

Social psychologists Susan Fiske and Shelley Taylor postulated that people are cognitive misers; they are thrifty with their cognitive resources, and avoid using them if they can coast through a situation on mental autopilot.


This is certainly true, but I think there's a little more to it. We're cognitive neophiliacs; new things get our attention and encourage us to use some of our cognitive resources, to a point. But when new situations become overwhelming or threaten to use more resources than we have or are willing to give, we tune out. Things that are familiar take little to no mental energy, which is why they could be comforting at some times and stifling at others.

In fact, exerting mental energy depends on two things: ability, a trait, and motivation, a state. Some people begin with higher ability than others, but if motivation is low, it might be difficult to tell the difference. Further, some people have a high motivation to use mental resources - we refer to them as being high in "need for cognition." They tend to also have high ability, and are the true cognitive neophiliacs. They love thinking through situations and ideas, and thrive on learning new things. But even people with low need for cognition are willing and able to use mental resources at some point in time.

When you travel somewhere new, you're bombarded with new sights and sounds, maybe even a different language than you're used to hearing. You have to learn new paths to take to get where you're going, because your cognitive maps aren't very useful in a new location. And I'm not just talking about navigating to attractions, since many people use GPS or maps to get there, but even the simple act of waking up in the morning and getting ready requires a mental map that differs from your usual routine. If you're able and motivated, you will likely thrive in this new situation.

But mental resources are limited, and we all reach a point where we have no more left to give. It just takes some people longer to get there than others. It's at this point that we are attracted to the familiar, where we can once again rely on our mental autopilot (good old Otto).

I've been home for almost a week, and honestly, I'm starting to get the travel bug again. But it's nice to return to familiar sights, sounds, and people. So instead, I'm thinking of directing my replenished cognitive resources toward learning something new and improving in my daily activities. Hopefully there will be another trip in my near future, though.

Cognitively yours,
~Sara
by Sara at 7:02 PM No comments: