As I continue working on our content validation study, I have a bunch of links open that I'll read as a reward for finishing my next big task: 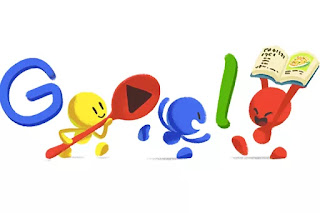