New Year's Day was a week ago, but it's never too late to come up with some New Year's resolutions, right? 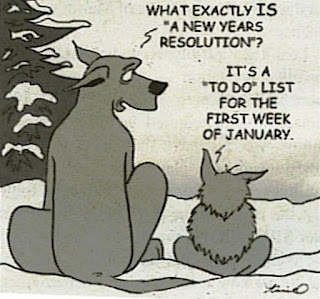 1. Write more - That includes not only writing more for this blog, but also getting back to writing projects I started ages ago. For the last couple of years, I've done National Novel Writing Month (or NaNoWriMo), which occurs in November. And each November I get little to nothing written. In part, it's because November is a busy time and I did a lot of writing in November 2015, just not on my novel. Instead, I worked on four grant proposals submitted in December, including one that I wrote primarily in my "free" time. November was also difficult this last year for other reasons, another reason for neglecting novel ideas. But that's okay, because there are 11 other months in the year that can be spent writing!


2. Stop stressing over things I can't change and do something to change the things I can - This sounds suspiciously like the Serenity Prayer. I prefer this one: 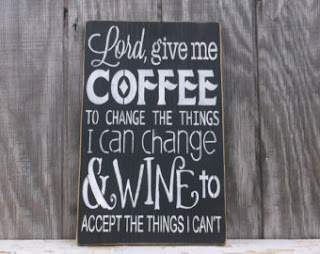 We can't always control the things that happen to us.﻿ And we certainly can't control the reactions and behaviors of others. The only thing we can control is our own behavior and reactions. So my resolution for this year is to stop worrying about whether people like me, or if things are going poorly, or any number of things outside of my control. Not only that, but I can always reframe those negative things outside of my control - thinking of them in a way that makes them neutral or even positive (maybe even funny!). 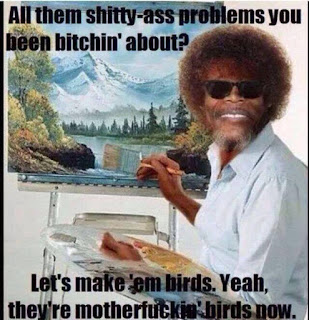 3. Take better care of myself - Not just physically (though I'm working on it), but also emotionally. This ties into the first two, of course. Writing is one of the activities I enjoy, that gives me peace. And worrying - something I did a lot of grad school, but had been able to stop doing for several years - has been go-to response lately. I just have to get better at telling myself to stop it, and I'm happy to report in the last couple weeks, I've succeeded pretty well.

4. Savor the good things in life - Let's face it, I'm pretty damn lucky. Even with set-backs, things work out. And fortunately I was gifted with a great brain that helps me get out of these set-backs and get back to good. So it's time to savor those good things. I've done some research on savoring before, a concept developed by one of the professors I worked with in grad school. It involves thinking about and mentally re-experiencing the good things in life to maximize enjoyment. We can savor past events (reminiscing), present events (savoring the moment), and potential future events (anticipating). Savoring increases happiness and well-being, and buffers the impact of negative life events and stress. 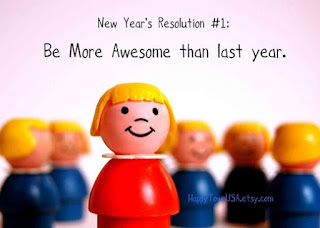