The Browns Suck - and They Have Math to Prove It

In September of 1999, the Cleveland Browns rebooted their franchise, giving them a default Elo rating of 1300 - and according to FiveThirtyEight, they're right back where they started:


If only the past 20 years of misfortune could be erased that easily. After the team lost its final game of the 2017 season to give the 2008 Detroit Lions some company in the 0-16 club, Cleveland fans held an ironic parade to “celebrate” the team’s anti-accomplishment. But it is perversely impressive to craft a pro football team so dreadful. No other team in the entire history of the NFL has ever suffered through a stretch of 31 losses in 32 tries like the Browns just did.

As noted above, in terms of Elo, Cleveland is the first modern expansion team to tumble back to square one after its first two decades in the league.

A central paradox rests at the core of the Browns’ struggles. Since returning to existence in 1999, Cleveland has enjoyed the most valuable collection of draft picks in the NFL, according to the Approximate Value we’d expect players selected in those slots to generate early in their careers. Yet the Browns have also been — by far — the worst drafting team in the league, in terms of the AV its picks have actually produced relative to those expectations.

Their unifying crime might be a penchant for all-or-nothing, quick-fix gambles. For instance, the Browns are infamous for their quixotic pursuit of the NFL draft’s biggest prize — the Franchise Quarterback™ — and they’ve burned through 29 different primary passers (including seven taken with first-round picks) since 1999 trying to find one. 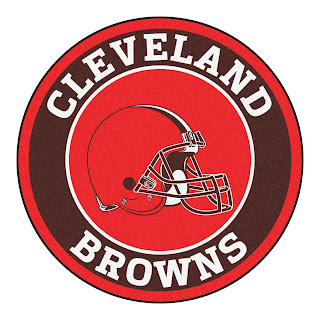