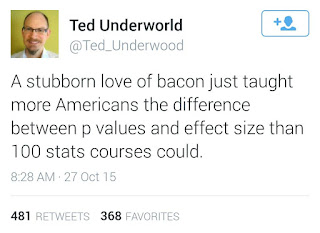 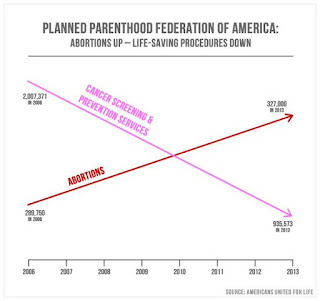 ~Scientifically yours,
Sara
by Sara at 9:41 AM